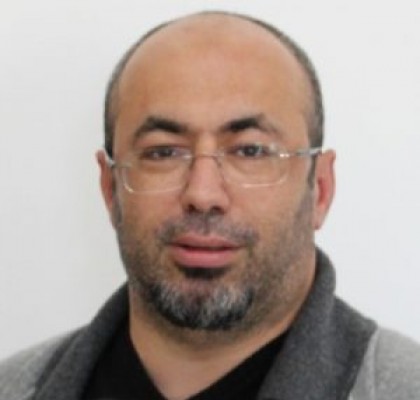 Dr.Cemal Kavalcıoğlu was born in Nicosia on September 8, 1977. He completed his primary education in Küçük Kaymaklı, and he finished secondary school in Şehit Hüseyin Ruso and Nicosia Turkish High School. After completing his bachelor’s degree in Electrical and Electronics Engineering at Near East University in 1999, he received his master’s degree from the same university and faculty in 2002. Dr. Cemal Kavalcıoğlu completed his doctoral study on 24.07.2020 and received the title of Doctor (Ph.D.).