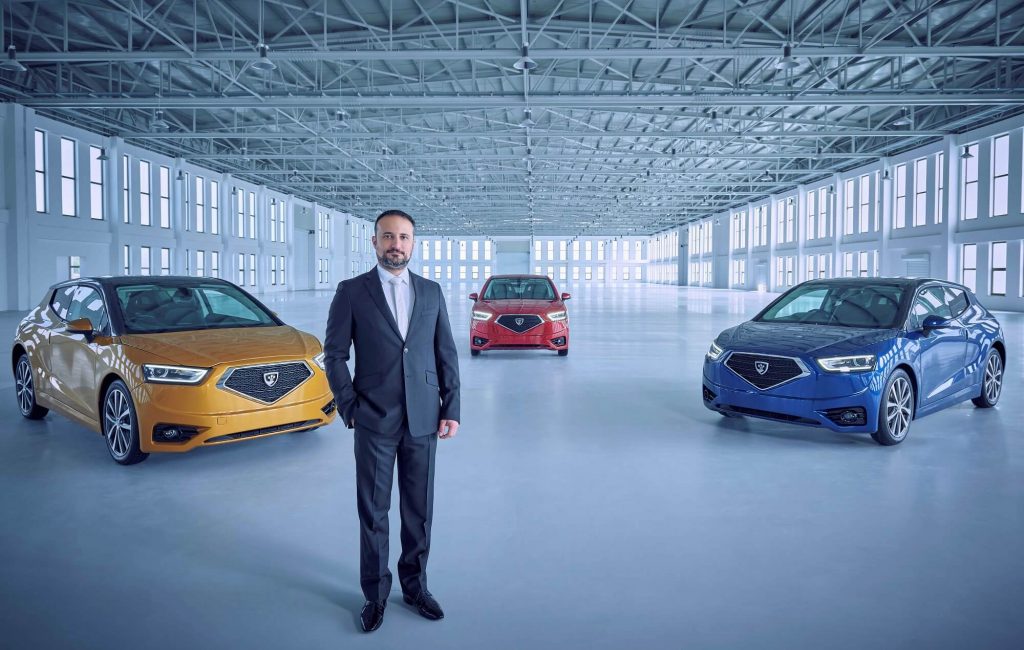 Gathering all automotive processes in an innovative structure from design to R&D, from production to marketing, TRNC’s domestic car GÜNSEL continues its mass production works in full speed. 100% electric car GÜNSEL, developed by Turkish engineers and designers, will employ production staff to train.

GÜNSEL will employ approximately 100 people in the first stage to train
At GÜNSEL, which is preparing for mass production, a team of 175 people consisting of engineers, designers and production personnel have been continuing to work with great devotion. GÜNSEL, which will produce 1,000 vehicles in the first place, continues to grow its team. Aiming to strengthen its team with new intermediate production staff to train, GÜNSEL continues to recruit engineers and designers. The company will strengthen its existing team of 175 people with around 100 recruits. The company aims to increase its production capacity to 30 thousand vehicles and the number of employees to over a thousand by 2025.

People who will be recruited to work at GÜNSEL Production Facility located on the Near East University Campus must be at least high school graduates. In its vacancy advertisements, the company emphasizes “preferably graduating from the mechanical technology fields of technical high schools”. The people who will be included in the team will be brought to the automotive industry by being trained with 10 years of knowledge and experience of GÜNSEL.

Stating that electric car production, which is one of the newly developing fields in our country, has the potential to change the professions of the future, Prof. Dr. İrfan Suat Günsel said, “The need for intermediate staff from vocational high schools, who will work especially in the production line, will continue to increase day by day. One of our most important priorities as GÜNSEL is to establish a school that will meet the qualified intermediate staff needed by the automotive industry ”. 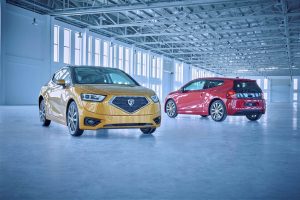 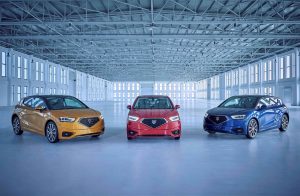